This event has already taken place! Please make sure you are in the correct year. ×
Feb
20
Thursday
Feb
20
Thu

In this concert film, Jack and Meg play their early songs in the English seaside resort of Blackpool on January 27 and 28, 2004. They play a fast-paced set including Icky Thump, Seven Nation Army, We are Going to be Friends, and many more.
Links: http://hsumd.org/ 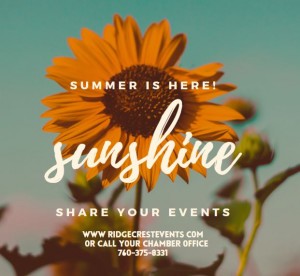 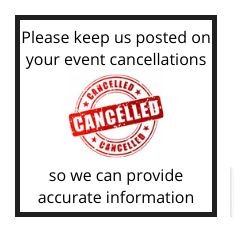 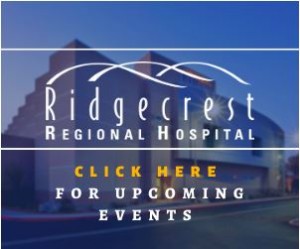